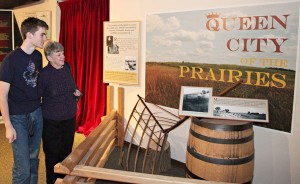 Queen City of the Prairies 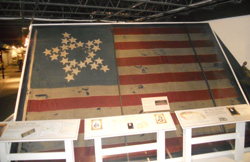 The settlement of Rockford in 1834 happened at a time of technological and economic growth in the United States. Early Rockford was not an isolated frontier outpost, but was quickly plugged into the expanding nation.

The exhibit shares how Rockford went from a village to the center of the area’s culture and commerce in only 20 years, looking at what life was like, who settled in the community, and how choices Rockford made then still affect us today.

Visitors can also “talk” to John Thurston, an early Rockford resident, who shares his impressions of what it’s like to live in the young city in 1845 in a touch-screen interactive experience.